"It's not how much we give but how much love we put into giving."
Mother Theresa

TEACHER SEEKS PUPIL
Must have an earnest desire to save the world. Apply in person.

Just a three-line ad in the personals section, but it launched the adventure of a lifetime.

12 years-old Julie Gerchak answers the ad, convincing Ishmael to take her on as his next student.

I'll recommend it to anyone before they want to apply to College and get into debts for a lifetime.
And to all the students who were part of the "March for Our Lives" this 24 March 2018.

In "Ishmael", the same philosophy is brought to someone older, a 50 years old male journalist.
The questions are reflecting the concerns of a disillusioned adult, been there, done that- type.

How do you become a Minimalist?

While trying to decide on Theme and Contents for a blog I just started: Aminimalistcaribbeanlife.com I came across this one blog, left untouched for 5 years...
A lot happened in this time frame; A new home location. 4 grandchildren. One teaching job for one year.

I was led to downsize and become a Minimalist; to explain what it is in a blog is a lot more complicated than I thought. How do you explain a process naturally occurring to you?
How do you state step by step so-called requirements to reach a simpler way of life?

One day I woke up with this realization: what I own owns me because I use material things as a placebo and a proof that I exist as a 'normal' person in a 'real' world.

I did try though, between 2010 and 2011 to buy absolutely nothing but food items. I occupied my time walking, swimming, reading free books on my Kindle. Spending hours on Amazon.com, reading previews of free books of every genre. Finding my niche eventually. When I say ho…
Post a Comment
Read more 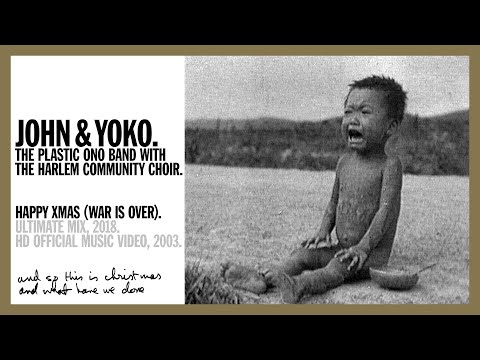 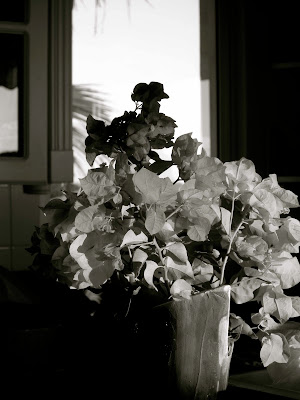 History is written day by day
Memories are created to be played back at will
At the time of a probable future.
What we add today into the Book of Our Lives
Are the following chapters of the life we have written at our birth.

What if there was instant karma?
What if each action undertaken
Was like opening a Pandora box
Bringing with it the karma of the souls we interact with?

What if, indeed, everything mattered every single day of our life,
Minute details adding up or subtracting our chances to Be the One we Want?

I received a Kindle for Xmas! Exactly what I had wanted.
Now there's no stopping me reading day and night!

Finished: "The Age of Innocence", by Edith Wharton.
The archetype of the virginal bride, the sacrifices of a decent man to marry his class and keep faithful to the covenants of his family; the passion aroused by a liberal woman: Mme Olenska, fleeing a tyrannic Russian Count husband, fleeing Europe to return to her grandmother in New York (and cousin of the virginal bride)
Hypocrisy. Sacrifice. Details of daily life in the upper class-rich with parties, jewelry, estate homes and dirty secrets.
Exactly what we see in the News today.
Nothing so different when you think of it.
The description of 19th Century America is a real diversion from our era..
Post a Comment
Read more

Reading "The Poe Shadow" by Mathew Pearl (it reads like a Journal). New York Times best selling author of "The Dante Club".
Very old English, American, happening in the 19th Century in Baltimore, Maryland.
In those times, Quentin Clark says- there were just enough people in Baltimore that one could recall their names.
A long narrative in the first person tense, switching sometimes in the third person- a combination I like very well.


"The Poe Shadow" contains dozen of very interesting statements, and the English style used is of a higher caliber than the one of nowadays.
Today, there is something I must put on paper about TRUTH.

"Surely, truth is not for every one, as most people think they have it or desire it, and yet there are professors who daily overthrow each other's hypotheses.
So what is it for him, for our friend the Baron?"
"He is a lawyer. I suppose in law, truth is a practical matter, thus one…
Post a Comment
Read more
More posts