Showing posts from 2021
Show all

one Year of Teaching 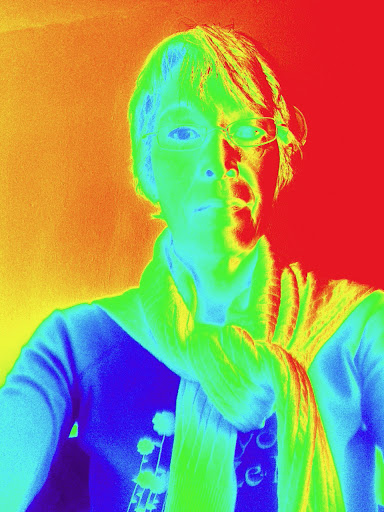 FRENCH TEACHER I loved teaching French through its cuisine, music and movies... I taught 5th graders how to flip their crêpe... 2 students burned their wrists, of course, because they were afraid.  I brought baguettes, butter, cheese and saucisson for an impromptu degustation... The best times:  We watched old French teaching DVDs from the 80s, following children in their home and their neighbourhood with their friends; and the children were making fun of the clothes and cars. We listened to children French songs on my iPod played on a great JBL speaker... Rehearsals for the French songs all the different classes were to perform for the school recitals at Christmas and the end of the school year have been hilarious moments... Teacher-Parent conferences were real nightmares... I had to mention to the parents the progress and potentials of their offspring in front of the child... hide their shortcomings so they would not get yelled at at home...  Noticing the children's shortcomings
Post a Comment
Read more 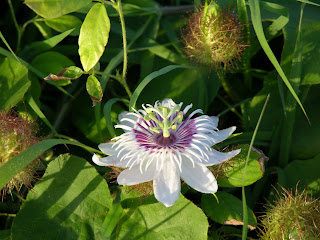 SUFFICIENCY IS "JUST ENOUGH"   « A lot of people think the opposite of scarcity is abundance.  But the opposite of scarcity is sufficiency, which is just enough. » Brent Kessel   Embracing minimalism includes an honest look a our Relationship with money.  Using credit cards is thought to promote overspending as this money is virtual and difficult to visualize coming out of our pocket. In the beginning of our introspection into what we are comfortable calling a « sufficiency level » we would do well to Journal about our preferred financial Comfort Zone.   For example, let’s say we choose to use only cash for a while- let’s aim at a period of 3 consecutive months to really learn about our habits.  We start with $500. Keep all our grocery receipts, gas and treats like coffee on the go in a Small box, journaling where today’s cash went, and ending each day with an exact balance of cash left in our box.  Using only cash gives a hands on, almost sensual feeling about money… I have
Post a Comment
Read more
More posts