Thursday 19 August
4:20 p.m.
Bought a big size dictionary Larousse Illustré. I read it like a picture book when I was at school. Good times. Good memories. Good intellectual karma.
I also bought a French magazine as I must practice my French if I want to better it.

Something is brewing with the Muslims dictating their way of life in France. My French friends are talking about another revolution, so I must listen to both sides. American opinions about the building of a Mosque at Ground Zero. The wide spreading of hassal meat at French supermarkets.
Why do Muslims or Arabs remove every drop of blood from an animal before they eat it?
Some say it creates suffering in the animal, long standing fear. Some say 2000 years ago it was more hygienic to treat the meat that way. 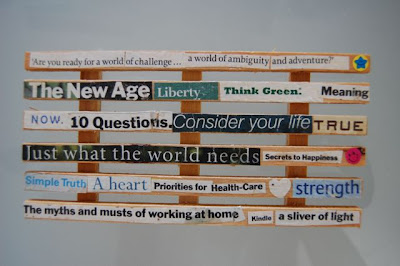